Volker Kumpf is founder, shareholder and managing director of the international management consulting firm Global Consulting Company GmbH with offices in Germany in Munich (HQ in Grünwald), Stuttgart (Pforzheim) and Frankfurt am Main. The company was launched in 2003 in Frankfurt am Main/Germany.

After 9 years in marketing and advertising companies, Volker Kumpf moved 1986 into the industry as Managing Director Central Marketing and Advertising of the Central Department of Marketing Services of BASF SE in Ludwigshafen/Germany (www.basf.com), the largest chemical company in the world. This globally responsible and controlling function also included Inhouse Management Consulting, Management Information Systems and the Central Market Research division of BASF GROUP.

After 12 years, in 1998 Volker Kumpf joined the electronics and mobile communications group MOTOROLA (www.motorola.com), where he worked as a Managing Director Marketing and Sales for the countries Germany and Austria (turnover in 2001 EUR 3,6 billion). He additional served as Company Spokesman for all of Motorola's business areas.

After 4 years, in 2001 Volker Kumpf joined the energy group ENBW ENERGIE AG (www.enbw.com), where he was responsible as Managing Director Central Marketing and member of Management Board Holding for the marketing of more than 100 group companies (including the brand Yello Strom).

After this he founded the international management consulting firm GLOBAL CONSULTING COMPANY GmbH. Parallel to this, he was also for more than 8 years, on duty as Assistant Professor (Economics, Corporate Management and Business Psychology) at several universities in Germany and Austria (University of Applied Management, Erding/Munich, Private University Schloss Seeburg, Salzburg/Austria, University of Technology, Stuttgart). In 1997/98 he also served as a president of Lions Club International in District 111. 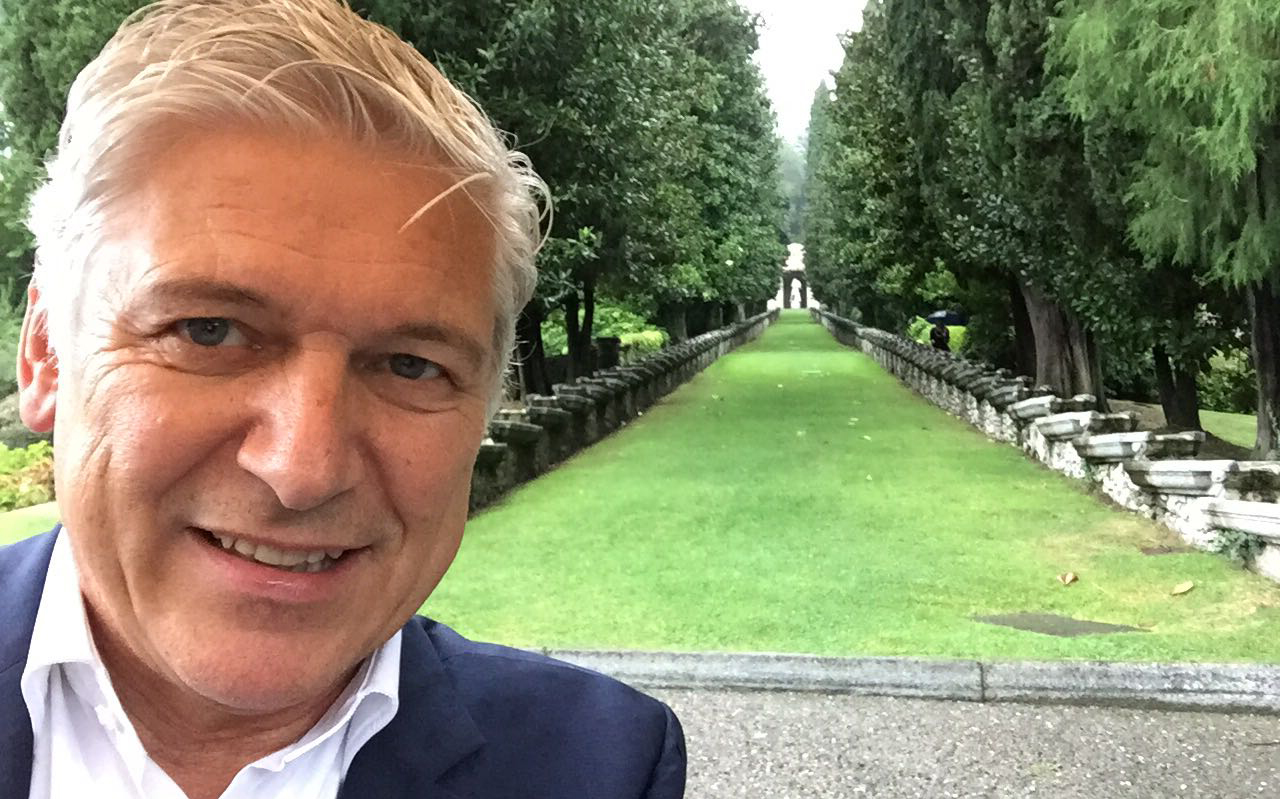 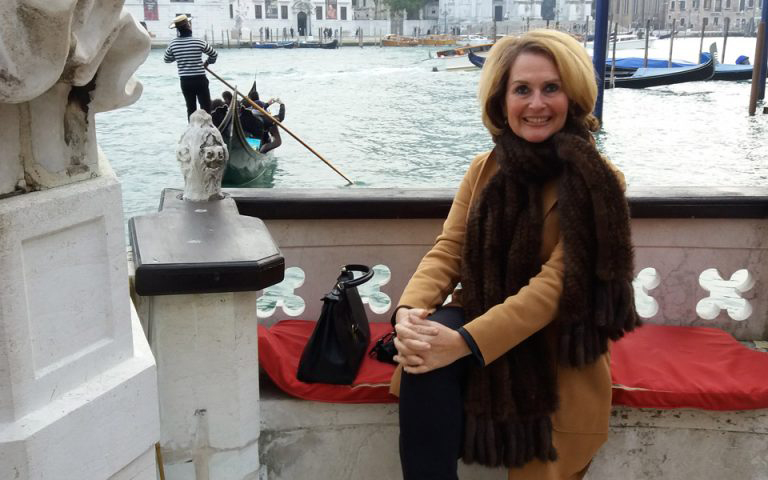 After graduating from high school, Michaela Fischer studied German language and literature, journalism and philosophy at the Otto-Friedrich-Universität Bamberg and has a state university degree as Diploma in German Studies. In 2016, Michaela Blessing-Fischer joined the consulting firm as a further shareholder and executive business partner.

After an internship at Badische Neueste Nachrichten, she moved to New York in 1990 for AXEL SPRINGER VERLAG, Hamburg (www.axelspringer.com). She worked there in the foreign office Springer Foreign News Services and was responsible for interviews and reports on VIPs from politics, business and society (e.g. Montserrat Caballé, Donald Trump, Gianni Versace, Placido Domingo, Zsa Zsa Gabor, Whoopi Goldberg). From 1992 to 2001 she worked for AXEL SPRINGER in Germany as an Employee Freelance Editor for Germany`s Leading Newspaper BILD-Zeitung, WELT, WELT am Sonntag (www.axelspringer.com).

After a station in 2001 as a TV reporter at SWR State Broadcasting in Baden-Baden (www.swr.de), she joined the tire company MICHELIN in 2002 and has since worked as a freelance editor for the Guide MICHELIN (Restaurant Guide) and the online platform MICHELIN Restaurants (www. guide.michelin.com).

In 2014, she founded, together with business partners, an international organic cosmetics company in parallel and assumed management responsibility in the international B to B cosmetics business, which has been in existence for many years.

In 2016, she supported the management team of Global Consulting Company GmbH as Shareholder and Executive Partner.